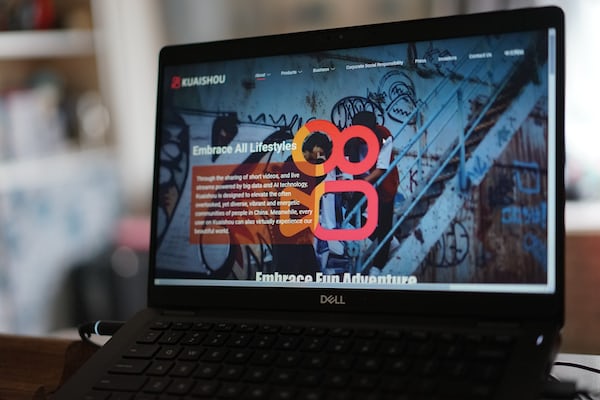 The state in which Cyberpunk 2077 hit the store shelves (especially in the case of the eighth generation console version) caused a lot of controversy. The voice on the matter was decided by Daniel Vavra, who heads the Warhorse Studios team, who created the warmly received (and also not without errors around the premiere) Kingdom Come: Deliverance. As he wrote on Twitter, in his opinion, the work of the CD Projekt RED studio is “the best game for years”.

As Vavra argues, he managed to complete the title twice within sixty hours. During this time, it did not encounter any major errors or problems. Moreover, he stated that he “does not understand the hatred” towards this production and admitted that, in his opinion, it looks like “false hysteria from people who didn’t even play it”, and only saw it on YouTube. Finally, the developer did not fail to look at The Elder Scrolls V: Skyrim and its technical condition (which, especially on PlayStation 3, also left a lot to be desired, which many players have already forgotten). He wrote that Cyberpunk 2077 he is “in better shape than he ever was Skyrim“.

It is worth paying attention to the fact that among celebrities in the industry and beyond, Vavra is rather a minority in its approach to Cyberpunk 2077. It is true that Hideo Kojima and the company have established fruitful cooperation with the Polish studio (which was not liked by the players), but Chris Roberts, who works on Squadron 42 and Star Citizen, scored the latest Polish hit for the fact that it was released before “it was free from errors and fully polished”. He was also partially echoed by Elon Musk, who mocked the CD Projekt RED work, although at the same time he noted that after a superficial acquaintance with this production, he assessed it positively.

Daniel Vavra knows perfectly well that dealing with the problems of the game before its premiere is not such a simple matter. Kingdom Come: Deliverance also did not avoid various ills. Image Credit: GameWatcher.

Another thing is that Daniel Vavra completing Cyberpunk 2077 twice in sixty hours shows that he was in a hurry during the game. It is true that the main plot of the game can be completed in only twenty hoursHowever, apart from him, in Night City, there are a lot of side missions waiting for you to complete, which is a task for at least several dozen hours. On the other hand, the haste is fully justified in his case. It is worth recalling that his team is working on another game – in April, Warhorse Studios posted photos from motion capture sessions to his new, yet unannounced project.