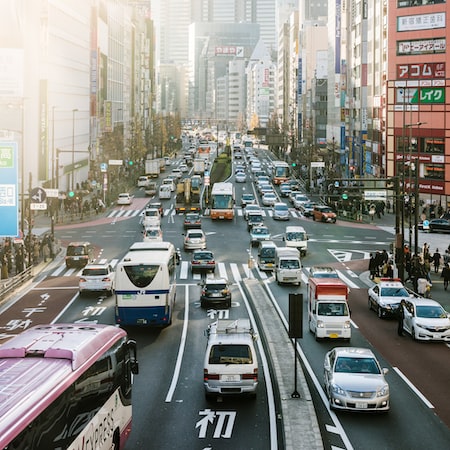 There is not much time left until the premiere of Cyberpunk 2077 on November 19. No wonder then that CD Projekt RED does not intend to slow down when it comes to promoting his latest work. Another element of it will be the third episode of the Night City Wire presentation, which, according to the official announcement, will take place on Friday, September 18 at 18:00 Polish time. Everything will be available on the Twitch platform.

What can we expect from Night City Wire 3? Trips around Night City, the main place of action Cyberpunk 2077, and looking at the gangs that rule it. Also, there will be a small look at the process of creating the original soundtrack for the title. Therefore, the event promises to be quite interesting, and if you are one of the people waiting for the premiere of the upcoming CD Projekt RED production, it is worth considering marking the next week’s date on your calendar.

We remind you that Cyberpunk 2077 on the day of its debut it will appear on PC, PlayStation 4 and Xbox One. The game will also be available on PlayStation 5 and Xbox Series X. The title will have the full Polish language version (including subtitles and dialogues) on all platforms.

Tags :AnnouncedCityCyberpunkNightWire
share on Facebookshare on Twittershare on Pinterestshare on LinkedIn share on Tumblrshare on Redditshare on VKontakteshare on Email
Ksiba1July 12, 2021