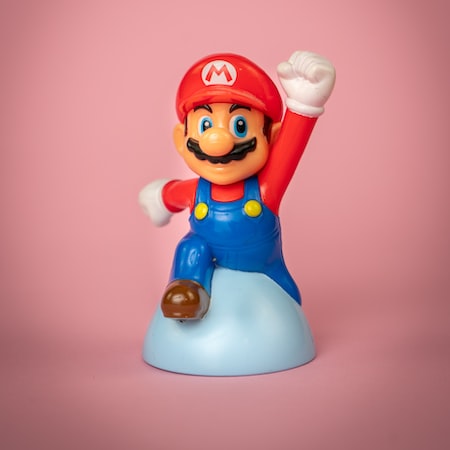 Now we do have WhatsApp video calls available for everyone, but… What is the data consumption in one of these audiovisual calls?

Yesterday we advanced that WhatsApp had announced the progressive activation of video calls, for all its users. We gave you all kinds of details about them and we touched on a subject that was not very clear. This topic was the consumption of data of this type calls.

We commented that on the Xatakamovil.com website, they published an article advising that the consumption of video calls from WhatsApp it was 5 times higher than those of other apps. Here we pass you the image of the comparison between platforms …

In beta phase, the consumption of video calls from WhatsApp was shot at 33mb per minute.

Yesterday we began to test the data consumption, to the minute, of each call. Here we show you the conclusions we draw.

We took our iPhone, We reset the mobile data consumption statistics and made a 1 minute video call, without saying a word. We only watched the video of the call. Consumption was as follows.

Then we did the test again but in this video call, we did not stop talking for the whole minute. Consumption was …

Then we deactivate the option «Lower data usage» (this option is found within the configuration of WhatsApp, in the section “Use of data and storage”), which we had activated, and the result in a video call with conversation, was the following …

Obviously, the data consumption made in one of these audiovisual calls depends on factors such as the image and the audio that is shared. If the video that is broadcast is full of colors, there is a lot of mobility in it … and the conversation does not stop during the whole conversation, the consumption data will go up.

In conclusion, the data consumption per minute in a video call of WhatsApp, can range from 3.5mb and the 5.5mb. These figures can vary, as we have said, depending on the content that is shared on the call.

If you want to check the data consumed in each of these types of calls, from WhatsApp you can consult it. You enter the “Calls” menu and click on the rounded “i” of the video call you want to consult. This is where the data consumption made will be shown …

We hope you found the article interesting and share it with all the people you think may be interested in it, as well as on your favorite social networks.

Tags :CallconsumptiondatavideoWhatsApp
share on Facebookshare on Twittershare on Pinterestshare on LinkedIn share on Tumblrshare on Redditshare on VKontakteshare on Email
Ksiba1October 17, 2021