Galaxy M12 is even more affordable now that it updates to Android 12 with One UI 4.1 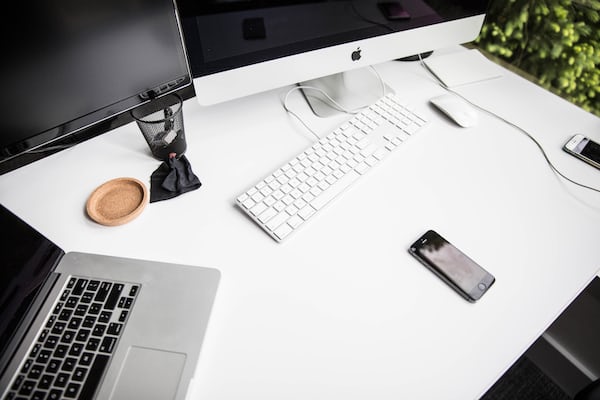 Galaxy M12 is even more affordable now that it updates to Android 12 with One UI 4.1

During the two field days of Amazon Prime Day, studded with a large amount of discounts on the well-known e-commerce platform, good news arrives for Galaxy M12, one of the mid-range smartphones from Samsung.

Galaxy M12 has just started receiving a new update software. It is a major update, because that’s what Android 12 introduces on Samsung’s device. The update corresponds to the build M127FXXU3BVF8based on the One UI 4.1.

The update therefore introduces all the new features of Android 12, in addition to the innovations introduced by Samsung with its One UI 4.1. Specifically, these are the innovations planned for the apps Calendar, Note, Camera And Gallery. Furthermore, the app Samsung keyboard received the new automatic features for grammar correction.

In addition to these novelties, for Samsung Internetthe browser that Samsung offers on its devices, also comes with anti-tracking features.

The update for Galaxy M12 is currently being rolled out via OTA for users in Vietnam, but we expect it to arrive in Europe soon. To learn more about how to update Android devices, you can refer to our guide.

With this update Galaxy M12 reveals itself even more palatable on the market, as it offers the latest software on Android. Below is the link to find it at Best price on Amazon.

For more details on all current offers as part of the Prime Day, we suggest you refer to our page instead.