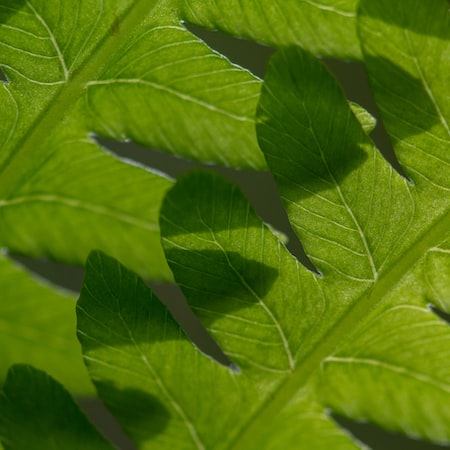 Despite the fact that since September 2019 (and from August 2018, if you count on Steam Early Access), Green H**l has managed to establish itself on the market and gain a large group of fans, Creepy Jar studio does not intend to stop working on the development of this project in the near future. Warsaw developers revealed the release date of the next extensive update – The Spirits of Amazonia – which will introduce a new mode that is a prequel to the story told in the main campaign. In addition, a previously unavailable map fragment, fresh quests, and a few other additions have been prepared for its needs.

According to the September announcement, Amazon spirits will be divided into several parts and the first one will be in our hands on January 28. Let’s take a look at the trailer and take a closer look at the attractions prepared for its needs.

In Green H**l: Spirits of Amazonia we will have the opportunity to see for ourselves what the first meeting of Jake and an unknown Amazon tribe looked likewith whom the hero tried to make friends. Although it did not go very well (it ended with an arrow in his stomach), the protagonist managed to establish a thread of understanding with the local shaman, who directed him to a “new path”.

What does this enigmatic “path” look like? Well Jake must travel through the pristine map and complete four legendary questsDuring which he will have to look for paintings on stones hidden throughout the rainforest and solve various puzzles. In this way, he will not only learn the history of the Amazonian people, but will also be able to help them. In what? Apparently, the developers want players to know the answer to this question for themselves.

The news does not end there, as the update will also bring a new mushroom species with “mysterious properties”, a previously absent type of spiny tree, as well as the possibility of expanding your forest seat with a balcony.

As you can see, the natives will be glad to hear about the arrival of an unannounced visitor.

The creators also announce that January 19 Green H**l on Steam, there will be a 30% discount. In addition, the authors have announcements for us related to the versions for PlayStation 4 and Xbox One, which will see the light of day “soon”, as well as information about the premiere of the version for virtual reality sets.

Tags :AmazoniafreegreenprequelreceiveSpirits
share on Facebookshare on Twittershare on Pinterestshare on LinkedIn share on Tumblrshare on Redditshare on VKontakteshare on Email
Ksiba1July 16, 2021