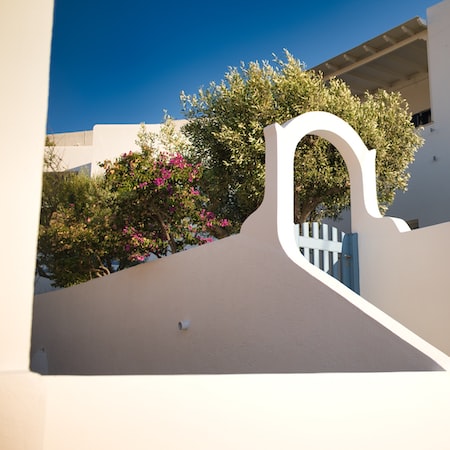 In the latest beta of iOS 13 and iPadOS It has been discovered that the operating system of the iPhone will correct our gaze on Facetime when making calls.

FaceTime will correct our gaze

This is the case of this novelty related to Facetime and that has arrived with the third beta of ios 13 and iPadS. It is quite an interesting novelty and it corrects one of the big mistakes we make when we are talking via FaceTime video call.

For the correction of the gaze in FaceTime, Apple makes use of the ARKit kit

Specifically, what FaceTime will do from iPadS and ios 13 will be correct our gaze to make us look at the camera instead of the screen, which most of us do when communicating over a video call from Facetime.

In this way, if the option is activated, iPadS and ios will automatically modify our gaze. In this way, it will appear that we are looking at the camera instead of at the screen, as most of us do to see our interlocutor.

This new function will be present in the settings of Facetime and is called «FaceTime Attention Correction«. Makes use of the ARKit of Apple and shows how useful Augmented Reality can be and its versatility.

Although the «Attention correction of Facetime»Is a very useful function, it can be deactivated from the settings of Facetime. Thus, everyone can choose whether they want to use it or, on the contrary, not use it.

What do you think of this new feature that comes with ios 13 and iPadOS? It is undeniable that it can be the most useful and that these details are what characterize Apple.

Tags :callsFacetimefixesiOS
share on Facebookshare on Twittershare on Pinterestshare on LinkedIn share on Tumblrshare on Redditshare on VKontakteshare on Email
Ksiba1September 3, 2021