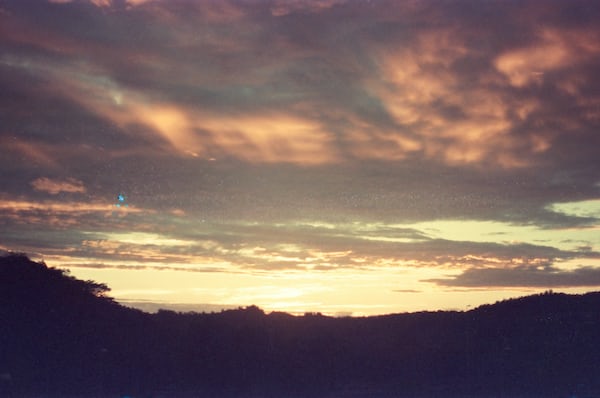 From it we highlight, in addition to the large number of errors that it solves (especially security problems), the inclusion of the new service iCLOUD KEYCHAINwith which we can store our usernames, passwords and credit cards to use them on all our devices in a safe way and without the need to remember our passwords in each place.

We also highlight the change in device transitions. Before towards a kind of ZOOM and now it is a kind of transition/dissolution, which seems to speed up the use of the terminal.

Without a doubt, iOS 7.0.3 is a very good update that corrects almost everything that needed to be corrected and adds improvements that we like and that will help us a lot on a day-to-day basis, such as the iCLOUD KEYCHAIN.