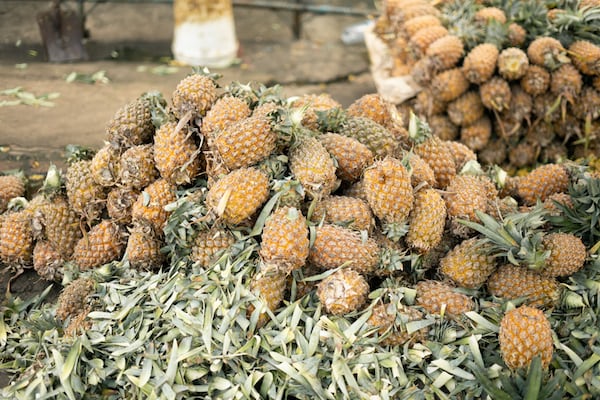 All the programs you use on my Mac these days are in a Linux VM (in Virtualbox) or in open-source applications that are also available on Linux. With one exception: iTunes, which I only use to power my iPod Touch (4th gen).

I am tempted to switch completely to Linux, but I don’t want to completely lose the ability to update / restore my iPod and I don’t want to go through the difficulty of dual boot. (I can buy apps on my iPod itself, but apparently I can’t download MP3s or subscribe to podcasts without using iTunes on a computer.)

I’ve heard you can’t run (non-server) Mac OS X in a virtual machine, even on Apple hardware. However, I have an old Windows XP license.

Is it possible to run iTunes 10, including iPod Touch (4th gen) sync, in a virtualized Windows XP on a Linux host? I have the most experience with Virtualbox (at home and in the house), but would be willing to entertain the option of switching to another VM.

I found this article that says it’s possible, but it’s pretty old – it’s just about iPod Touch 1gen. This other article is undated but mentions iTunes 8 (which says it shipped with the iPod Touch 2gen).

It doesn’t have to be terribly cheap. If the playback CD doesn’t work, for example, I’m happy to repeat elsewhere and copy the files in Windows for iTunes. I just want the ability to copy data to my iPod including iOS updates and make backups.

Has anyone tried this more recently? Is it still possible with iTunes 10 / iPod Touch 4gen?