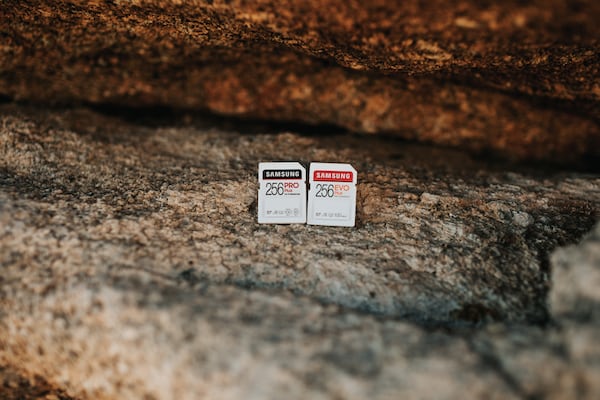 Motorola recently launched its Moto G200 in the Italian market, a mid-range device that we got to know thoroughly during our review.

The same device just got a new update software, particularly interesting because it consists of major update to Android 12. This is the build S1RX32.50-13which has a weight of approx 1 GB. The update obviously includes all the new features of Android 12.

The update described for the Moto G200 is currently being distributed via OTA also in Europe, so expect to see it soon in Italy.