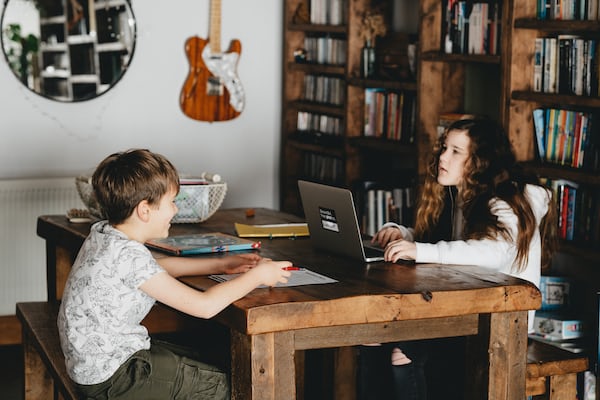 In recent months in the smartphone market sector we have seen Nokia launch fewer devices than we were used to in the past, focusing more on the mid-range and high-end segment.

In the last few hours, new details about a new model have been leaked online. Let’s talk about Nokia Style + 5G, a device for which some technical details were leaked online after it was certified by the Chinese CQC and the US FCC. The model, identified by the code TA-1448will have support for 5G networks and a battery with a substantial autonomy of 4,900 mAh.

Charging the battery will support the output of 20Was a new model of specific charger for this smartphone that has just that maximum output.

Another particular attention will be paid to the photographic sector: there will be a main sensor able to shoot a 48 megapixelsa wide angle sensor from 5 megapixels and a depth sensor from 2 megapixels. It is unclear whether it will be a dedicated ToF photo sensor.

The dimensions should match, as you can see from the sketches in the gallery annexes to the certification, a 166.1 x 76.4 mm. The display should be of type instead LCD.

No details have been leaked regarding when it officially comes out this Nokia Style + 5G. We expect the company to launch it shortly, for return to compete in the mid-range sector of the market, where it has not renewed its lineup for some time. We remind you that among the latest interesting Nokia devices we have known Nokia XR20, launched at the end of 2021.