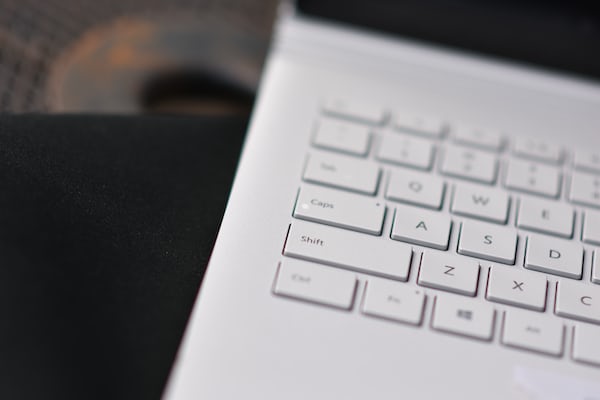 Waiting for debut scheduled for July 12, rumors continue to emerge about Nothing’s first smartphone, the Nothing Phone (1). This time, the advances concern prices. In fact, Amazon Germany posted ads on models from 8GB / 128GB and 12GB / 256GB, both offered in combination with the “Ear 1” earphones. The price of the first variant is € 469.99, while that of the second is set at € 549.99.

Obviously it may be that this is a mistake and that these will not be the official prices. In any case, if they were confirmed, would make the device cheaper than the Pixel 6 (649 euros) and slightly more expensive than Samsung Galaxy A53 (the launch price was 449 euros). Pending further communications, the technical specifications are confirmed by several parties, starting with the presence of the chip Qualcomm Snapdragon 778G +.

The display, on the other hand, will be OLED type at 120 Hz (6.55 “)while on the back the two photographic sensors will stand out: one of 50 MP (with f / 1.8 aperture and capable of 4k video at 60 fps) and another that will probably be of the ultra-wide angle type. Design side, the smartphone will have a “transparent” design, with a glass back panel (with Corning Gorilla Glass protection). The software will feature Nothing OS based on Android 12.

Also in the last few days, finally, another novelty has emerged, this time concerning the colors in which the device will be available. It would seem, in fact, that it will also be available for exclusive purchase black color. In short, there is a rather high expectation in view of the official launch of a phone that has already made a lot of talk about itself. Now, all that remains is to wait for the field test.