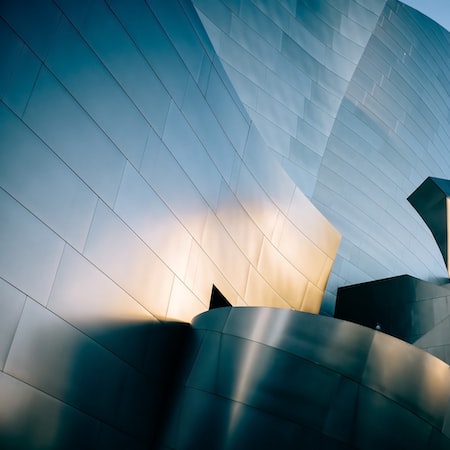 Nvidia will focus on one architecture in its next products.

Nvidia has confirmed that The new Ampere architecture will include graphics cards dedicated to both professional applications and data centers as well as GeForce gaming systems (behind the Dark Side of Gaming portal). The company’s president, Jensen Huang, announced this during a recent press briefing.

Ampere will eventually replace Nvidia’s Turing and Volt chips with a single platform that will simplify our GPU lineup, said Jensen Huang.

It should be noted that products dedicated to specific applications will differ in configuration.

Architecture overlaps to a great extent, but that’s not the case with the configuration, said the president of Nvidia.

It is worth recalling that Nvidia Ampere graphics cards do not have a release date yet. However, experts expect that they will hit the market at the end of this year. Rumors also suggest that all systems based on the architecture in question will have hardware support for ray tracing technology.

Tags :AmperearchitectureGamersGeForceNvidia
share on Facebookshare on Twittershare on Pinterestshare on LinkedIn share on Tumblrshare on Redditshare on VKontakteshare on Email
Ksiba1July 22, 2021