HomepixelPixel 6a and Buds Pro in Italy: here are the launch prices
pixel
BudsItalylaunchPixelpricesPropixel 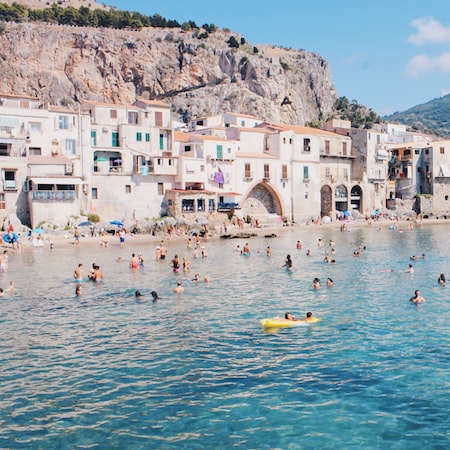 After the euphoria for the last Google I / O, the event during which Google revealed interesting news for the smartphone and smartwatch market, let’s find out important details for the debut of Pixel 6a on the market.

In addition to Pixel 6a, we also know the price of the new Pixel Buds Pro: we talk about € 219 for Italy. Maybe we were expecting a € 199, even if we are in line with the prices of his rivals on the market.

Pixel 6a is expected to hit the market at Julythe official Google store indicates that it will be available soon the pre-order. The same goes for the Buds Pro. Below you will find the link to the official store.

Tags :BudsItalylaunchPixelpricesPro
share on Facebookshare on Twittershare on Pinterestshare on LinkedIn share on Tumblrshare on Redditshare on VKontakteshare on Email
Ksiba1May 13, 2022