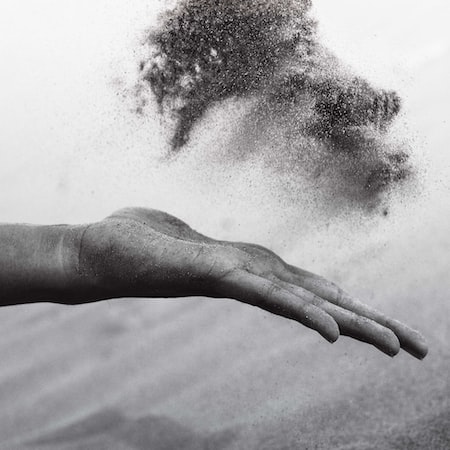 It seems that ASUS really cares a lot about the support of its smartphones: the Taiwanese company has in fact released theAndroid 12 beta update for its ROG Phone 3, a device that has been released for two years now. In reality, ASUS still promised the Android 12 update for the smartphone during the second quarter of 2022.

Android 12 really brings a lot of news on ASUS ROG Phone 3: in addition to all the features included with the new version of the operating system, there is no shortage of improvements, including graphics, to the ZenUI and to many apps such as File Manager, Calculator, Clock and many others. The update in question is characterized by the build number 31.0210.0210.160.

To upgrade, you need to download the OTA file from here, rename it to UL-ASUS_I003_1-ASUS-31.0210.0210.160-1.1.5-user.zip and place it in the root of the internal memory: at this point, after restarting the device, it will be possible to update directly from the settings. It is necessary you have already installed firmware version 18.0410.2203.201 before proceeding.

Finally, remember that it is still a first beta and therefore there could be more or less serious bugs: we therefore recommend waiting for the release of the stable version, which should take place in the coming months.

Tags :AndroidAsusBetaphonereadyreleasesROG
share on Facebookshare on Twittershare on Pinterestshare on LinkedIn share on Tumblrshare on Redditshare on VKontakteshare on Email
Ksiba1May 13, 2022