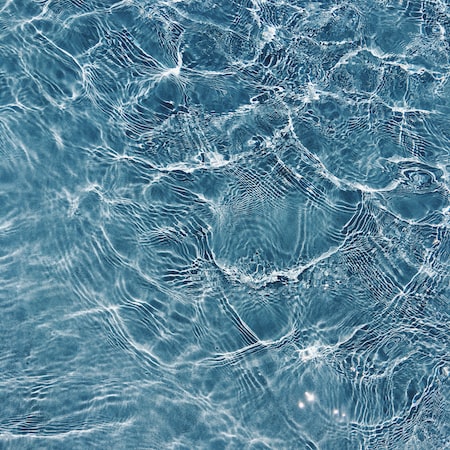 One of the hottest topics around Samsung’s highly anticipated new folding, the Galaxy Z Fold4, seems to be relative to its weight, at least according to the number of advances provided by Ice Universe.

The very attentive leaker has in fact published a couple of Tweets that would indicate how the new “king of leaflets” will definitely be lighter of its predecessor, the Galaxy Z Fold3, which we remember weighs a good 271 g. In the first Tweet, Ice Universe announces like new Galaxy Z Fold4 it will be lighter than a iPhone 13 Pro Max with case.

In the second, however, it shows the weight of the iPhone 13 Pro Max with case, which reaches 260 g. As mentioned earlier, the Galaxy Z Fold3 weighed 271g, hence the new Z Fold4 should be “slimmed down” by something between 12 and 15 g.

Tags :caseFoldGalaxyiPhonelighterMaxPro
share on Facebookshare on Twittershare on Pinterestshare on LinkedIn share on Tumblrshare on Redditshare on VKontakteshare on Email
Ksiba1May 11, 2022