We can leave a WhatsApp group without them noticing 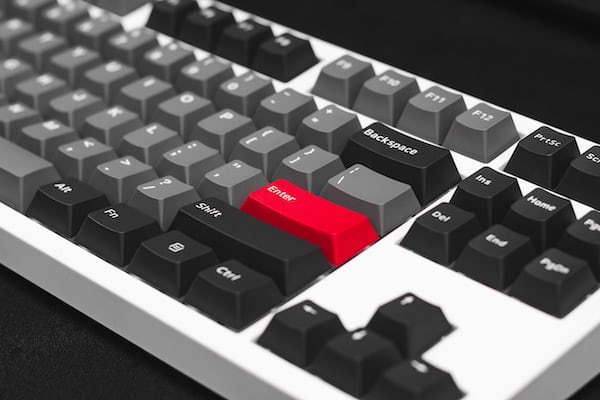 We can leave a WhatsApp group without them noticing

WhatsApp is working on a new feature that will allow us to leave without a trace of any group. In this way we will avoid that all the members of the group are notified when they do it.

Leave a WhatsApp group without them noticing

Nowadays when someone leaves a group chat, WhatsApp He announces his departure to the entire group. It is not possible to leave a group silent, but it seems that the developers of this messaging app have realized that making the exit less visible can be of great value for anyone who does not want to belong to a group.

WhatsApp allowed since last update create groups of up to 512 people. In the case of large groups, constantly warning that one of the members is leaving the group can distract the other members of the chat, which is why it is also another of the purposes for which the developers are working on the option of being able to leave the group without a trace.

Leaving a WhatsApp group without other users noticing will be possible soon:

A beta feature discovered by WABetainfo allows users to leave a group chat in such a way that only group administrators are notified. When a group member opts out, a dialog box appears that says “Only you and the group admins will be notified when you leave the group,” as seen in the following image:

In this way, never again will it be announced to everyone that we are leaving a group. We will not have to do anything since it will be implemented natively.

This is great news for all those people who need this function so as not to give away that they leave a group. An improvement in privacy that joins those that were already added a long time ago to prevent being added to a WhatsApp group without permission.

And it is that, let’s be honest, the topic of WhatsApp groups leads us to more than one head. It is very good to have some of our interest, but today everything is grouped and it is not a plan to have the app full of these. That’s why we applaud the possibility of abandoning them without anyone knowing.

As usual, WhatsApp has not offered any details on when these new features will be released to the public. So we will be attentive to when it arrives to let you know.