WhatsApp Desktop is updated in beta: clues on Reactions to messages even on PC 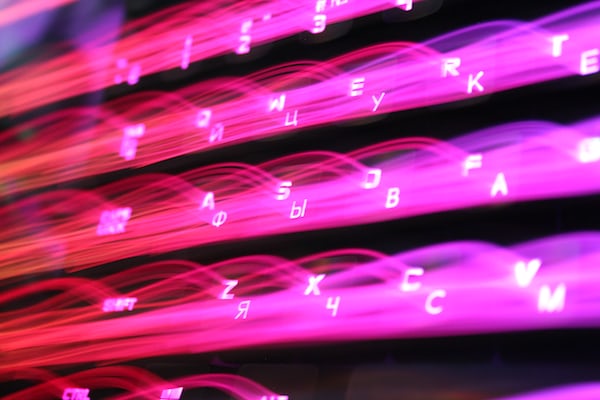 WhatsApp Desktop is updated in beta: clues on Reactions to messages even on PC

Whatsapp works tirelessly to insert the Reactions to messages in its app: after having talked so much about this feature as far as apps for Android and iOS are concerned, here it is new details for the WhatsApp desktop client are popping up.

The developers have indeed released one new beta version of WhatsApp Desktopmore precisely the 2.2207.0: this, as often happens with the beta versions of the app, does not bring tangible news for users, but a screenshot has been found that shows how the Reactions on desktop will work.

In a nutshell, next to the message there will be a small button with an emoji icon: by clicking on it, the window with the various Reactions to choose will open. The button in question it will not always be visiblebut it will only show up when the mouse cursor is near a message.

As mentioned, this feature is under development and is currently not even present in the beta version of the app.