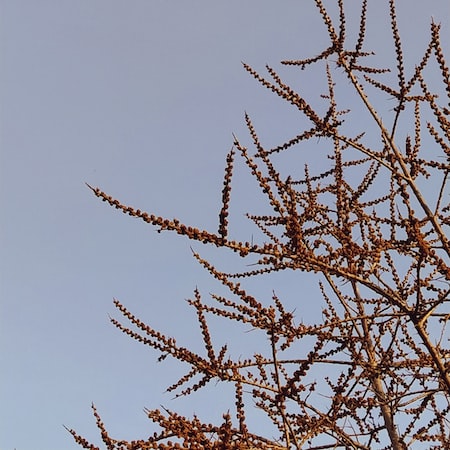 WhatsApp is going to stop exchanging private data with Facebook for the moment.

Much controversy raised the change in the privacy policy of the most used messaging app in the world. All we use WhatsApp we thought a lot about accepting the new terms.

Many of us took the step by deactivating the tab, activated by default, which allowed us to share information with Facebook. It was supposedly to improve our experience with the products and advertising of the social network.

Even deactivating that option, rumors are heard that our phone number could be shared in the same way. Many people migrated to other apps like Telegram, Allo … but again they have used WhatsApp Because to migrate to another messaging platform, all of our contacts should be migrated, which apparently is very difficult.

Such a stir has led several European governments to investigate to see if this practice is within the law.

WHATSAPP WILL NOT EXCHANGE DATA WITH FACEBOOK IN EUROPE:

A few days ago, Mark Zuckerberg’s social network announced that it would not share data in the United Kingdom. It seems that the same was going to happen in Germany as well.

How it seems that this type of communication was going to be given in each of the countries that initiated an investigation in this regard, WhatsApp has announced that it will stop sharing data with Facebook in Europe.

Do not believe that this statement is final. Those of Zuckerberg do not stop trying and have reported that the cessation of data exchange will be temporarily stopped until all complaints received are analyzed.

After announcing the cessation of this exchange, the messaging app has responded to the European data protection authorities, with a message, explaining that … “it has not yet initiated any data exchange” between the two companies and that it will not “initiate such a exchange with Facebook until I have had a chance to address the questions and concerns that have been raised. “

Hopefully all this comes to fruition and this type of information exchange is not allowed.

Tags :dataEuropeexchangingFacebookstopsWhatsApp
share on Facebookshare on Twittershare on Pinterestshare on LinkedIn share on Tumblrshare on Redditshare on VKontakteshare on Email
Ksiba1October 5, 2021