WhatsApp will not notify you for taking screenshots. Goodbye to the 3 Checks 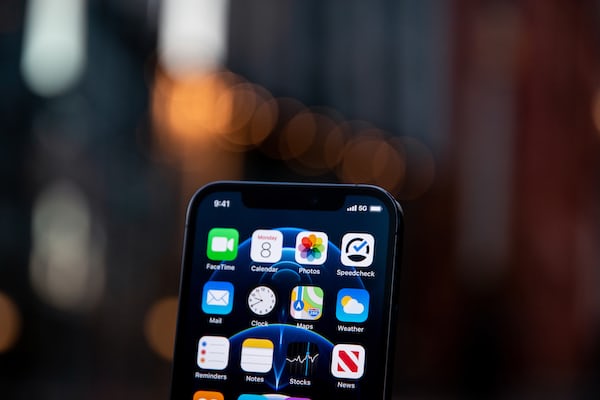 WhatsApp will not notify you for taking screenshots. Goodbye to the 3 Checks

Today we are talking about a hoax that arrived at the end of 2021 and that all the specialized media echoed. A news about the appearance of a third check on WhatsApp.

All of us lovers of privacy rub our hands before the possible arrival of the 3 checks to WhatsApp. A “tick” that would give away whoever took a screenshot of our chats. Many other users did not want this novelty to arrive, not even in paint, and we have to tell you that it will be so.

We all know what means each popcorn in WhatsApp and, back in the day, we already wondered how this screenshot prompt would work. In what message would the third check appear? In just one? In all the ones that have been captured in the image? Now, thinking about it cold, you see that this function had neither head nor tail.

We remind you that the blue checks can be deactivated.

There will be no 3 checks on WhatsApp:

WABetaInfo’s statement on this subject in its account Twitteris clear and blunt: “WhatsApp is not developing a third blue check to detect screenshots: they are fake news.”

And it is that all this issue has fully entered today since Ana Milan, an influential Spanish actress, commented a few hours ago that she was not very in agreement with the inclusion of a third check. You can see her tweet below.

You can never say I will not drink this water and it is possible that in the future they may incorporate this function but, at the moment, it is not under development. There are applications, such as Snapchatthat if they give away the people who take screenshots of the conversations and it is a function that could be implemented but, for now, it will not be done.

We will keep you informed on the subject and if Mark Zuckerberg ever dares to add it.