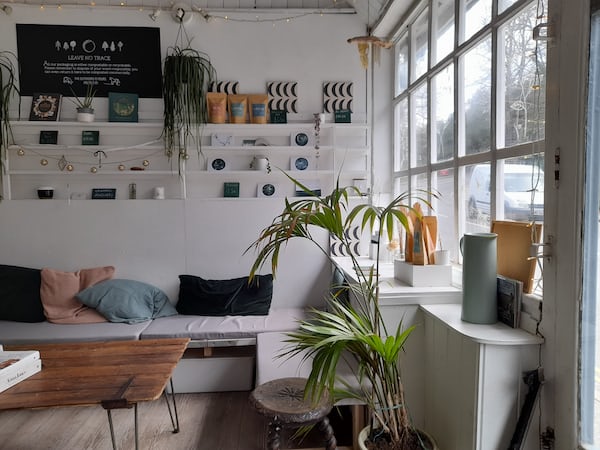 As you know, the well-known brand Xiaomi brings its mobile devices with its own modified version of Android called MIUI. And we already have with us the newly released and new MIUI 6.

Xiaomi does not stop growing lately, its mobiles have already crossed the border in a massive way and there are already many users outside of China who have a mobile phone of the brand and as if that were not enough in China they have already become the second power, removing from the middle to Apple.

And what do we find in this MIUI 6? First highlights its new design that has been conceived to be more intuitive and simple to handle than previous versions, highlighting a greater color.

We will also enjoy new functions how can they be performing actions using gestures. Coupled with the possibility of changing topics, new way to organize icons, notifications Y improved search.

Finally the phone will be able to identify us the number of private calls, it will come with a special energy saving mode and one security tool series to avoid some kind of misfortune.

Even with all this, you may be wondering what this MIUI 6 sounds like to you. And it is that it has a touch very similar to the version iOS 7 from Apple.